Red Boy became inter-champion during an international exhibition at the Earth and Man Museum in Sofia. IC BG * Red Boy Rozmar has made great successes in Sofia and Bucharest. He has already won a championship title and with the next three international diplomas he became an Inter-Champion. This title is not the first but for now it is the biggest recognition for the qualities of the Gabrovo Manx cats. 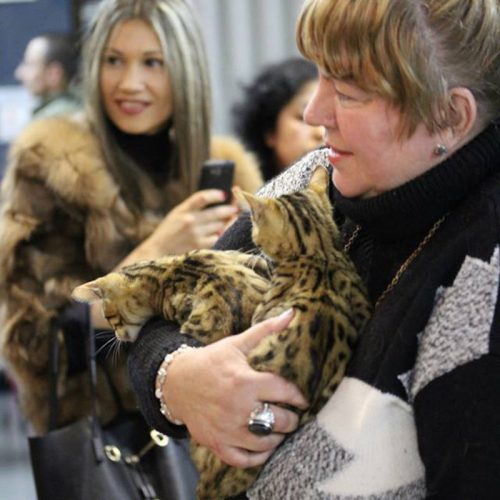 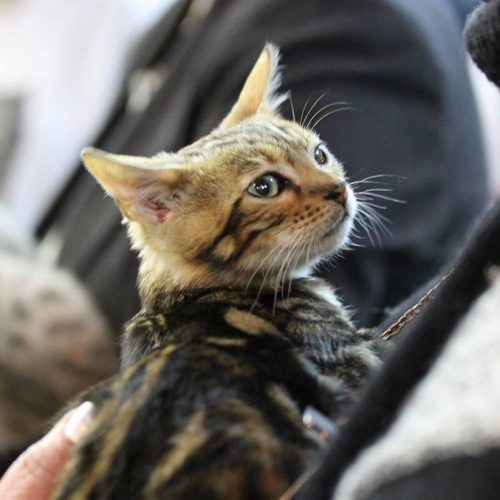 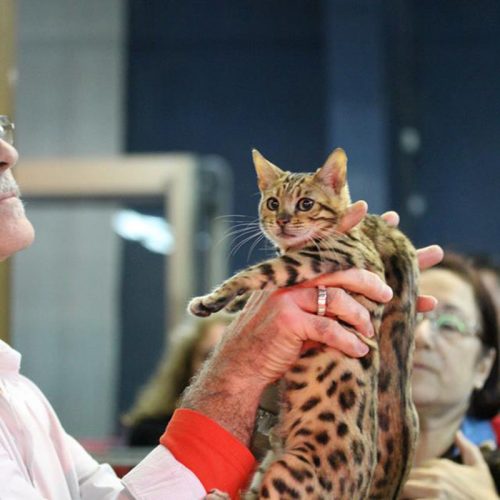 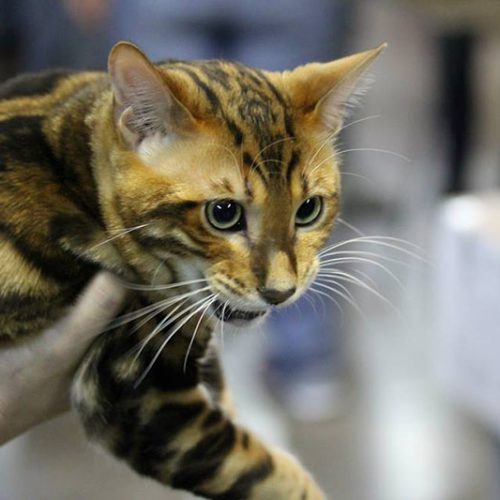 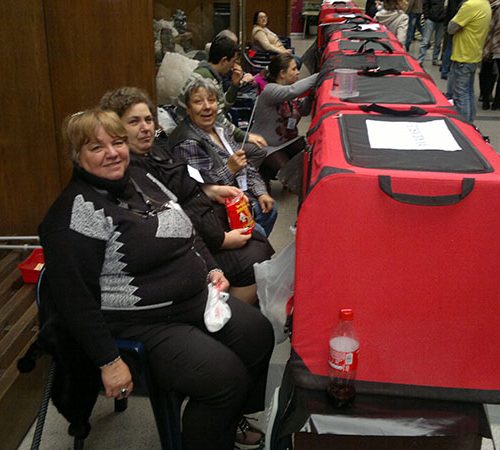 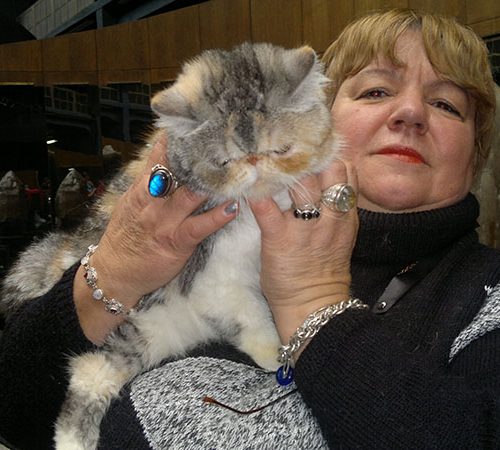 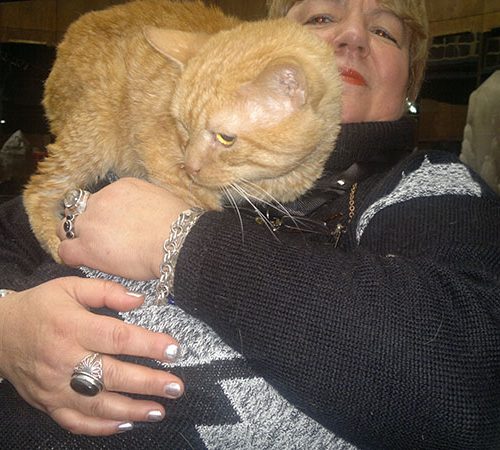 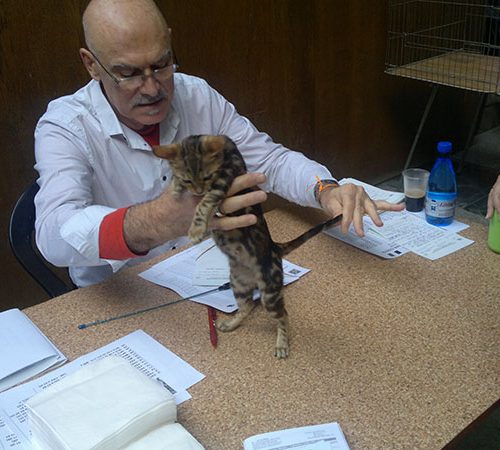 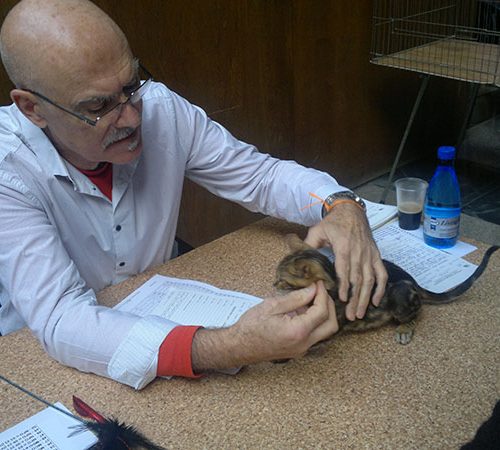 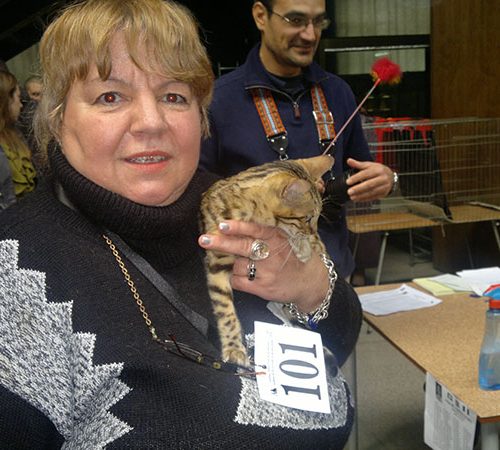 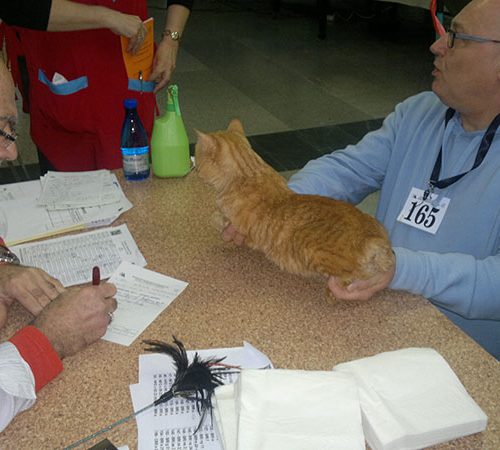 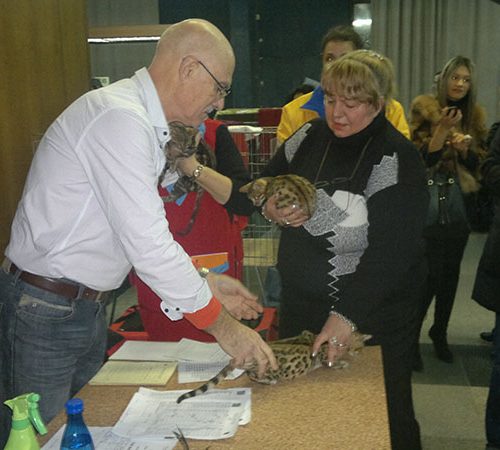 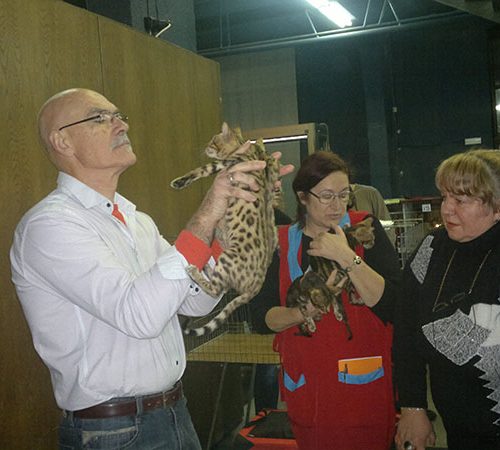 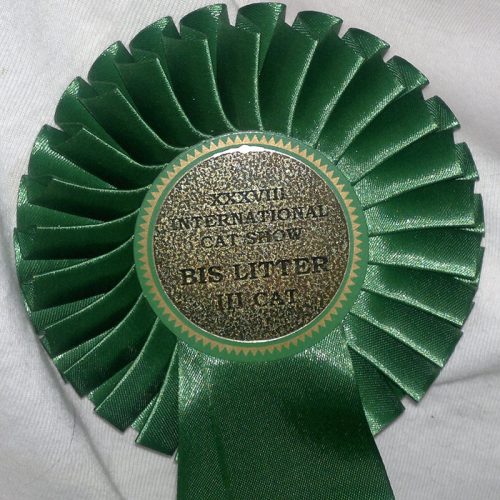 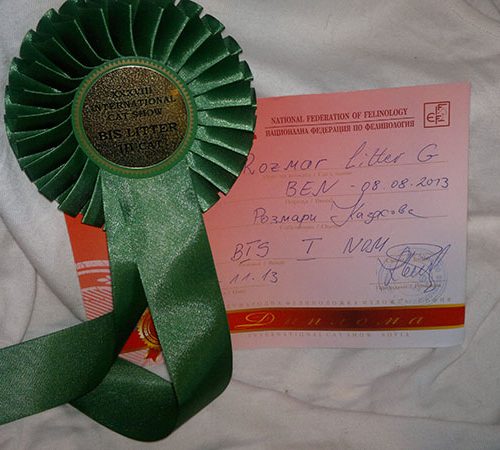 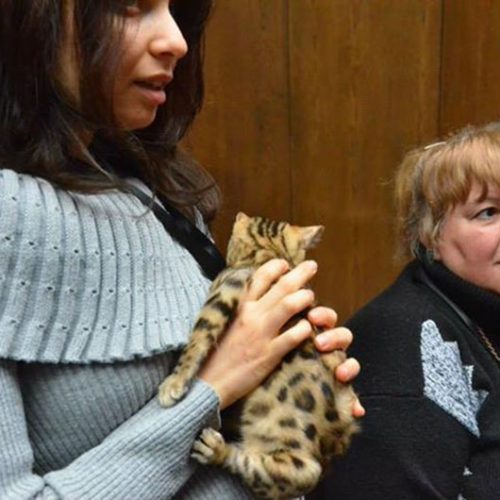 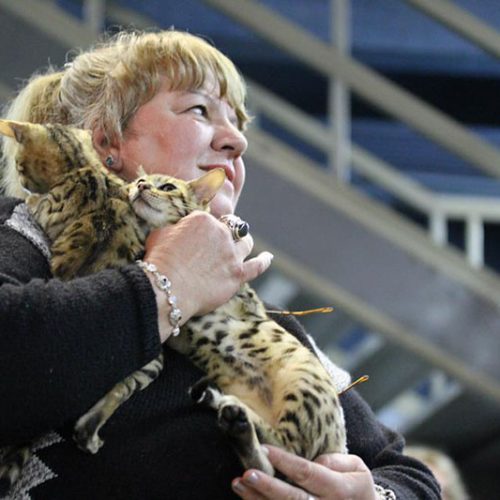 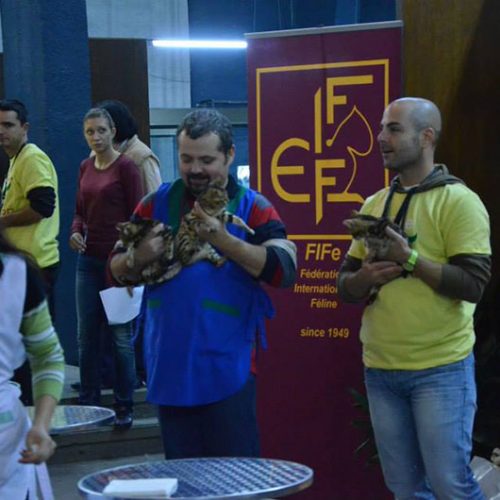