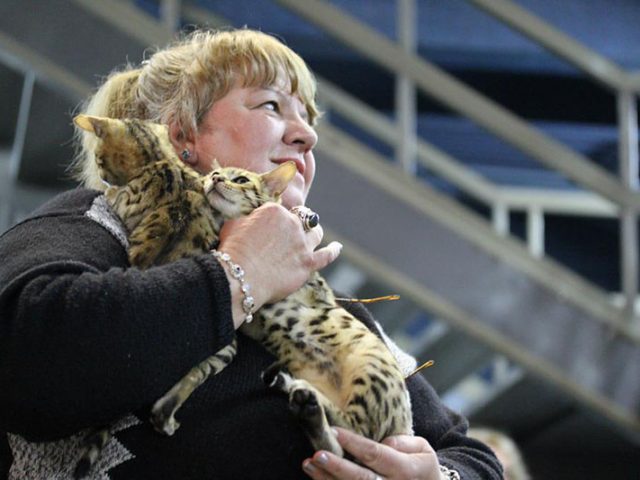 16 – 17 november 2013 Red Boy became inter-champion during an international exhibition at the Earth and Man Museum in Sofia. IC BG * Red Boy Rozmar has made great successes in Sofia and Bucharest. He has already won a championship title and with the next three international diplomas he became an Inter-Champion. This title […] 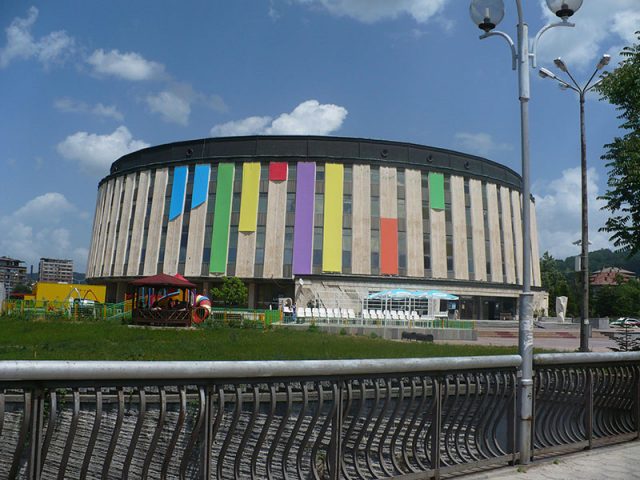 National Carnival Review, Cats Beauty Contest and Awards for the best-cared cat and Best Carnival Costume or Accessory were held on 18.05.2013 at the “Orlovets” Sports Hall Gabrovo. 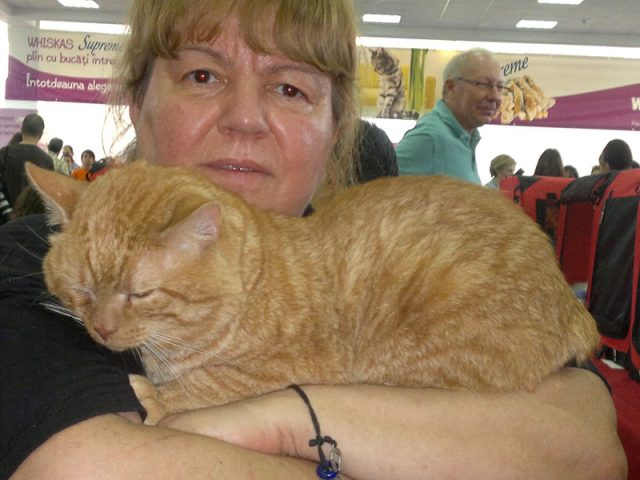 At this exhibition the cats presented by BG * Rozmar and BG * Chickonetti Kennels from the Felinology Club “Bastet” Gabrovo (a member of NFFe Sofia and FIFe) made an excellent performance and deservingly received high evaluation from the international judges. CH BG * Red Boy Rozmar (Manx breed – cat without a tail) received […]